So, you have an early-2000 style repository, like Maven Central:

And let’s say you are very, extremely interested to know when the new version of netty comes out.  We understand, it’s a natural addiction. How can you do it? Here are some ideas: 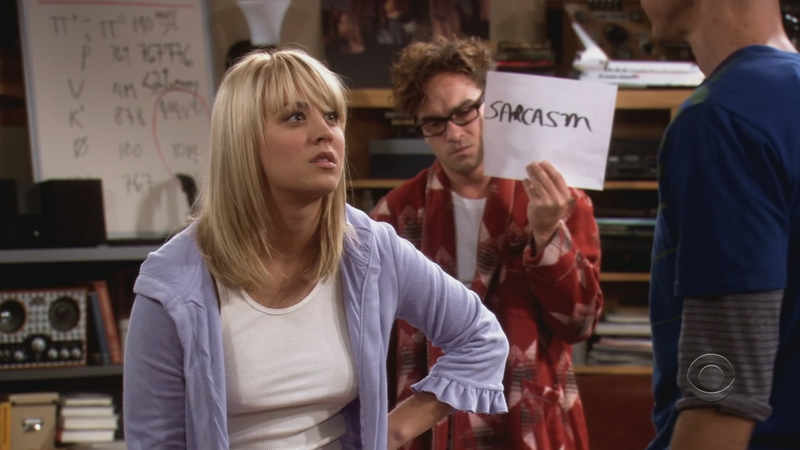 OK, sarcasm aside, that’s how you really can subscribe to notifications without hassle:

Here’s another flow for you:

Frankly, We aren’t even sure which way is cooler. Try both!

Now pretend that you are a robot (or that you write software and love to automate things). You want an API to be triggered upon new version? No problem, sir! Register a webhook to get a REST callback when a new version of a package you are interested in is released!

So, with Bintray you are always in the know about packages you care about! Just grab them once they published.

Get the latest blog posts – subscribe to our blog

Your HA Installation and Upgrade Process Just Got Easier!

Your action was successful